In Florida people are sentenced to probation for a variety of offenses. Most probationers try to pay their fines and complete their conditions as quickly as possible so that they can request early termination of probation. Fines may include court costs, investigation fees, restitution, and supervision costs. Probation conditions include general conditions, like – to obey all laws, not re-offend, and no police contact; and special sanctions, like – community service or classes.

It is a myth that early termination of probation cannot be granted unless the possibility is noted in the Order of Probation. According to Florida Statute 948.05 the court is required to consider your petition and grant it when justice requires.

(3) If the probationer has performed satisfactorily, has not been found in violation of any terms or conditions of supervision, and has met all financial sanctions imposed by the court, including, but not limited to, fines, court costs, and restitution, the Department of Corrections may recommend early termination of probation to the court at any time before the scheduled termination date.

948.05 Court to admonish or commend probationer or offender in community control.—

The Motion Should Include

Watch the Video to Learn More. 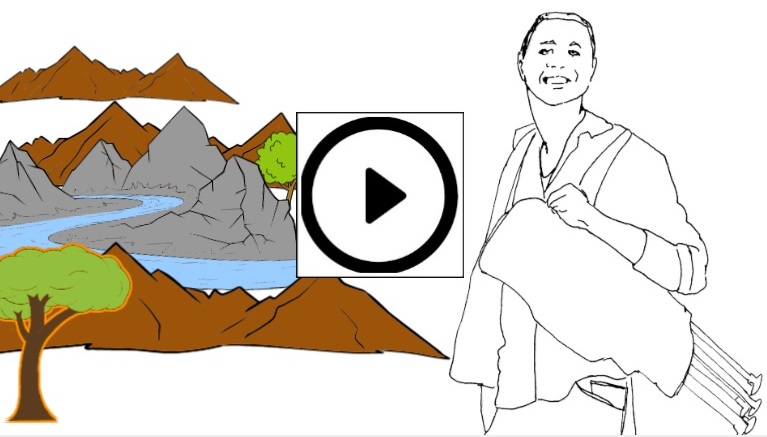 Expunge & Seal of criminal records are similar processes, but with some very important differences. Expungement (properly called expunction) can wipe out a criminal charge or arrest, but the arrest or charge must NOT have resulted in a conviction. If the charge or arrest resulted in a dismissal or adjudication withheld pending satisfactory completion of probation, an offender may be able to have his criminal records expunged. Certain charges regardless of dismissal or adjudication withheld may not be expunged at all.

Most of these are sex offenses. And, a plea of no contest (no lo contendre) is considered a conviction. Once a criminal record has been expunged, the offender can truthfully state that he has not had a criminal charge or conviction.

A criminal record with a conviction can be sealed after a waiting period, usually a minimum of five years, after the offender has completed all supervision. Once a criminal record is sealed, the offender can truthfully state that he does not have a criminal conviction. Government entities including government employers can see past the sealed record, and see that there was a past conviction. Private entities and employers cannot see past the seal.

Since 2011 it has been difficult for offenders to restore their civil rights. Civil rights restoration must be granted through the Governor's Office of Clemency. Former Governor Rick Scott historically granted few clemency applications. So far, in Governor DeSantis' term it appears that the process may have become even more difficult. Although, Amendment IV passed in November 2018's mid-term elections, the amendment addresses voting rights only.

If you need help with document preparation for early termination of probation, please submit the form on this page or call us: